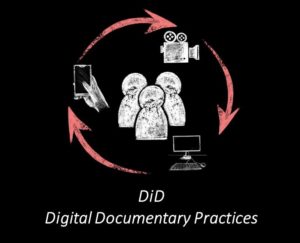 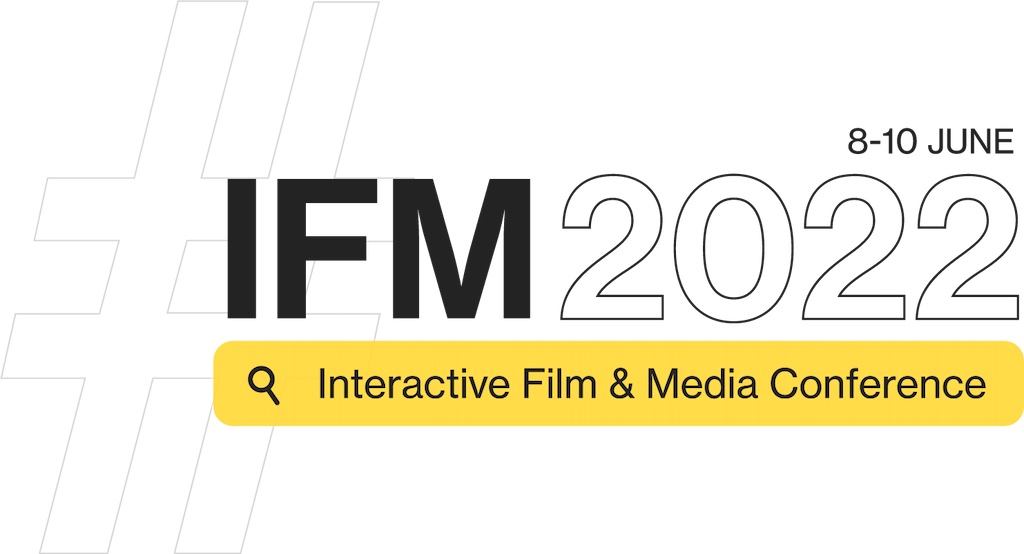 Seeing with and thinking through Korsakow

Within the context of interactive media and digital cultures, new genres, practices and configurations keep evolving – interactive, immersive and experimental. Quite a few of them are designed to cope with the ever-increasing complexity of our world. In this workshop, we will explore one very specific ‘species’ in these emerging ecologies: Korsakow.

Though often considered as a tool in the sense of a software to be used for assembling interactive film, we invite the participants of this workshop to think of Korsakow rather as a method or a ‘tool for thought’ (Rheingold 2000).

Based on the premises that Korsakow configurations are not merely another form of interactive film, we will explore the entanglement of the epistemological and the ontological dimension of this very unorthodox manifestation of digital media practices which is based on database logics and opaque algorithmic editing.

In contrast to usual key-word allocation in functional databases with un-ambiguous sets of keywords, one and the same keyword can be an in- and an out-keyword at the same time. And: keywords in Korsakow only have a certain lifetime. Depending on the process of viewing, keywords are ‘weighed’ as to their ‘relevance’ for the unfolding of the interactive film. This makes clips more or less likely to be presented as options. Hence, Korsakow’s all-over default behavior obstructs linear sequencing of clips: neither the ‘author’ is in total control of the work, nor is the ‘user’ or rather ‘inter-actor’ of this configuration; instead, K-docs rely on loose and ephemeral probabilities, on more or less likely connections between clips which are obscured to the ‘author’ himself/herself due to the sheer combinatory complexity of rules and hidden under the surface of the experience. As such, Korsakow is a system that allows generative, associative patterns to emerge amongst its parts while the work is being authored and played.

Hence, working with Korsakow enables one to experience the world in new ways, to reflect one’s own media practices, to observe one’s thoughts while thinking and doing and – above all: it bears the potential to become agentic in polyphonic networks and to reconsider one’s own being and connectedness to others.

Making with and thinking through Korsakow runs contrary to our assumption as to conflict-driven storytelling; it stimulates pluri-perspective problem-solving capacities and challenges our preconceptions of what (interactive) filmmaking is like and what the world is like.

… both academics and practitioners, PhD candidates, interactive media makers and filmmakers interested in pushing further the boundaries of linear filmmaking. It sets out to explore the realm of non-linear thinking, co-creative, polyphonic filmmaking and pluri-perspective self-reflection. The goal of this workshop is to re-think processes of interactive filmmaking as well as notions of interactive tools in their ‘toolness’, and methods with regard to their applicability as lenses through which we reflect the work of others and our own work.

In this sense, this workshop unites the three issues that are with us these days:

Though we will collaboratively create an interactive Korsakow film, the focus of this workshop primarily lies on process rather than product.

… after some preliminary contextualizing considerations on the ontology and epistemology of Korsakow as a tool, system and method (approximately 30 minutes), we will individually set out to shoot short smartphone film clips (day one). Leaving enough space for the participants’ own creativity, only a short, open prompt will be given to point into a rough direction for this first task. These short clips shall be uploaded to a webspace. All clips will then be assembled by the conveners into a polyphonic interactive Korsakow film.

The second ‘task’ will consist in individually ‘watching’ this interactive film (individually on day two) – combined with a second prompt.

In a final a plenary session (day three), we will have a moderated recap of our experiences. Moreover, there will be time for Q&As.

…to explore a quite unconventional tool and the rationale which stands behind its practical application. This workshop is meant as an open space to reflect on how the methodologies presented can be used in our own doing – whether actual interactive filmmaking or teaching, but also ethnographic work, assembling video essays or in the context of videographic criticism. There will be also time for actual concrete problem-solving regarding Korsakow as a software but also the possibility of developing further (potentially joint) projects.

No prior knowledge nor specific technological skills are required as one of the core realizations will be that these practices can be integrated into vernacular life. The only digital device participants will need is their smartphone for shooting the clips.

If interested to go more into detail of the working principle of Korsakow in advance, please visit the Korsakow Insitut website: http://korsakow.tv/. There, you also find a list of projects based on Korsakow.

Florian started in 1996 to tell stories via computer. That led him to the development of the Korsakow-System, a software and a principle for a new way of structuring narrations. These narrations are rule-based, non-linear and (usually) interactive. Thalhofer made numerous Korsakow-films and one linear film. He taught at the University of the Arts, Berlin, at German Film and Television Academy, Berlin, and at Deutsches Literatur Institut, Leipzig, and gave talks and lectures on every continent except Australia. He worked for more than 20 years in the newsroom of DW-TV and is now employed by Lucerne University of Applied Sciences and Arts, CH, where he is part of a research group on Interactive Documentary. He has recently started a practice-based PhD supervised by Judith Aston at UWE, UK. 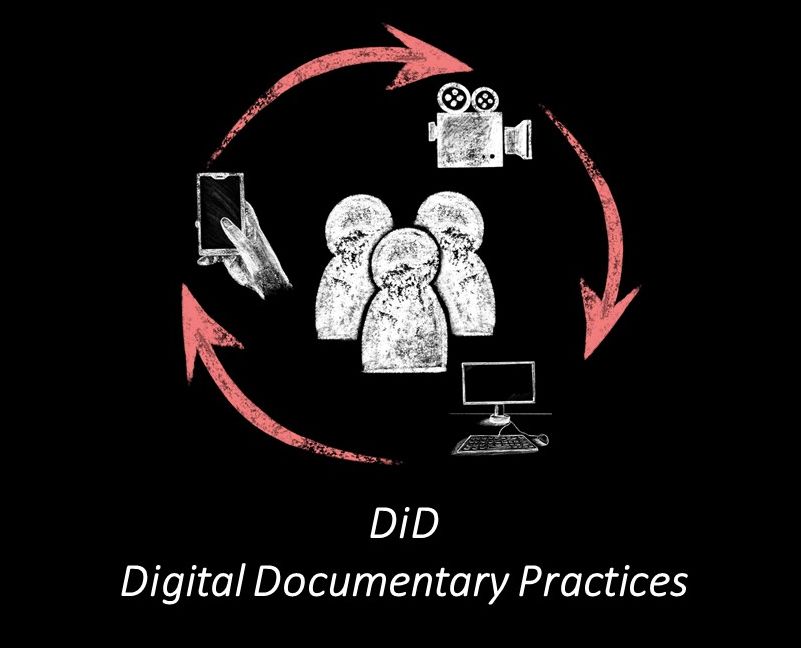 Anna Wiehl has been a lecturer and research assistant at Bayreuth University, Germany, and was a research fellow with i-docs at the Digital Cultures Research Centre, UWE, Bristol. Her transdisciplinary research focuses on documentary theory, digital cultures and epistemic media.

In 2010 she finished her PhD in the international program Cultural Encounters, from 2017 to 2019 she directed a research project with the title New Documentary Networks and Worknets, and in 2019 she finished her habilitation on The ‚New‘ Documentary Nexus. Networked|Networking in interactive assemblages. Apart from her academic career, she worked among others for ARTE and the German public broadcaster Bayerischer Rundfunk. Currently, she is leading a research network on The Documentary and the Digital.

…  please mail till May 15th to: documentarydigital@gmail.com

Aston, Judith, and Stefano Odorico. 2018. “The Poetics and Politics of Polyphony: Towards a Research Method for Interactive Documentary.” alphaville (15): 63-93. Accessed October 10, 2018.

Wiehl, Anna. 2018. “Beyond “Toolness”: Korsakow Documentary as a Methodology for Plurivocal Interventions in Complexity.” alphaville (15): 33-48.